Blackboard to Merge With Anthology, Forming a New Edtech Giant Source: SPACE ~ Read the original article Lego Education has unveiled Spike Essentials as part of its Lego learning system to… 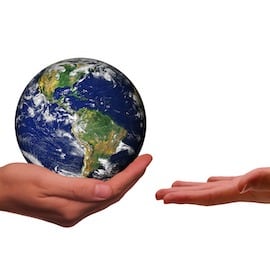 Going Beyond Capital: How Impact Investing Can Become More Accessible and Inclusive

Source: Next Billion~ Read the original article While attending the Aspen Network of Development Entrepreneurs’ 2018 conference, I was taken…