Global Partnerships Are Needed to Strengthen Education for 80 Million Refugees 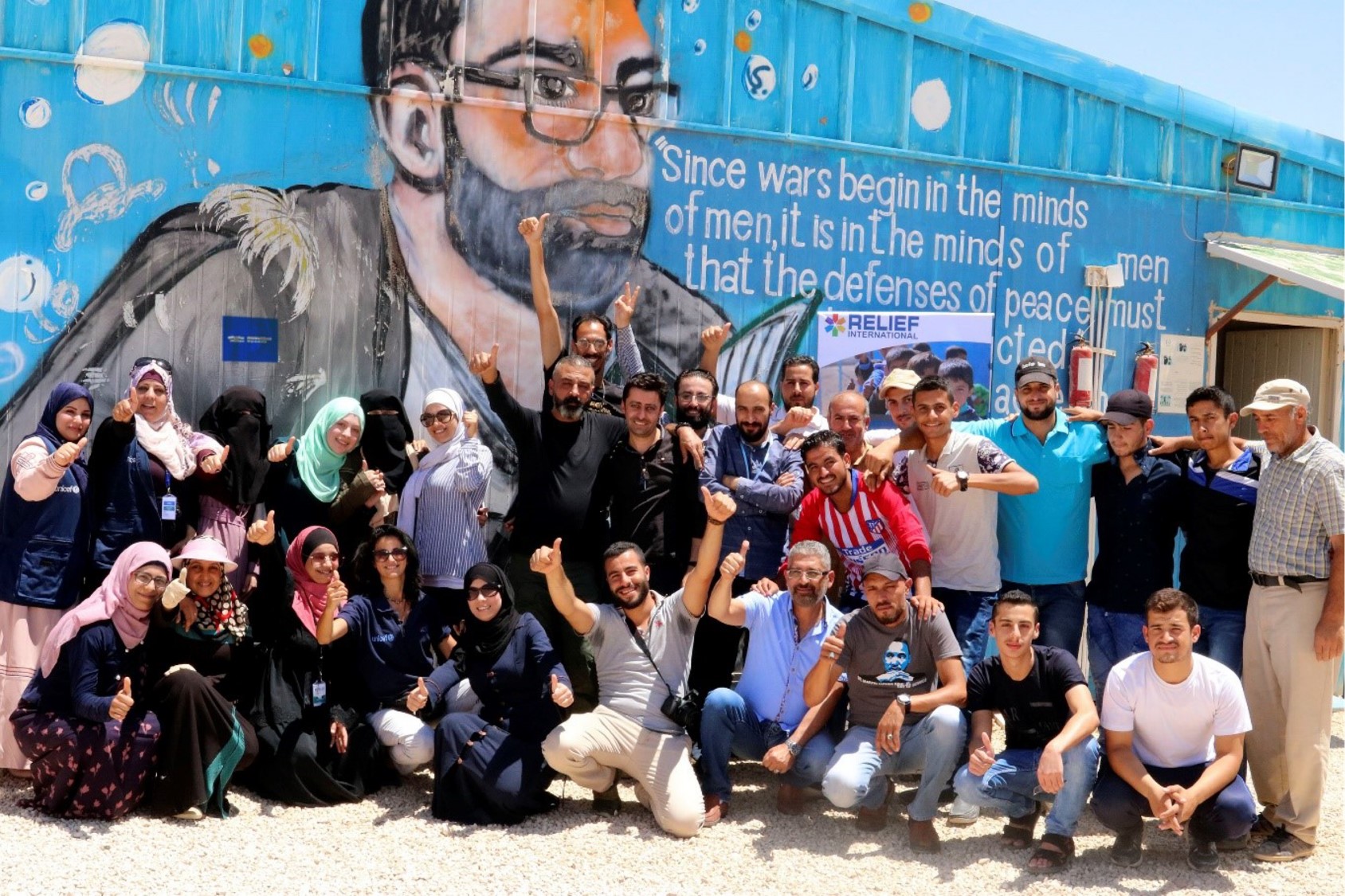