New Report Details Where Children Are Excluded From Education 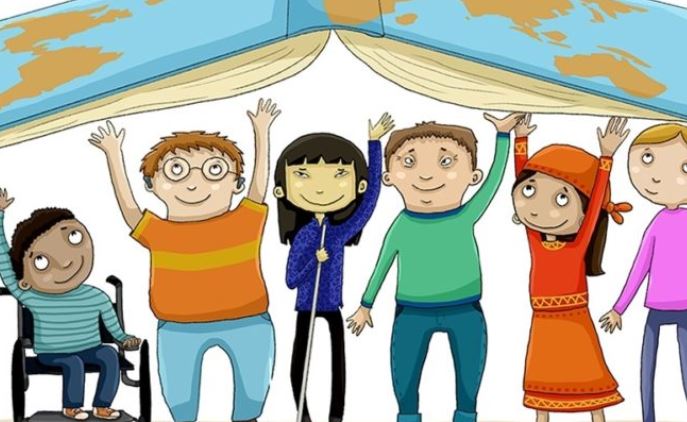 In Jordan, one-third of children go to schools without sanitation facilities at all, a barrier to education for girls who begin menstruation. In Lebanon, school officials often shut children with disabilities out of regular classes despite laws ensuring their right to an education. In Morocco, some disabled children don’t even bother trying to go to school as they know they won’t be let in.

Meanwhile, more than half of gay students in the Arab region are afraid to be in school.

Across the Middle East and North Africa region and the rest of the world, millions of children and young adults are excluded from education for reasons of gender, religion, ability, sexual orientation, poverty and other factors, according to Unesco’s 2020 Global Education Monitoring Report: Inclusion: All Means All. The report, released this week, was accompanied by the launch of a website, PEER, with information on the laws and policies regarding who is included and excluded in education in every country in the world…………………………………..