Nominations Open For The $500,000 WISE Prize For Education 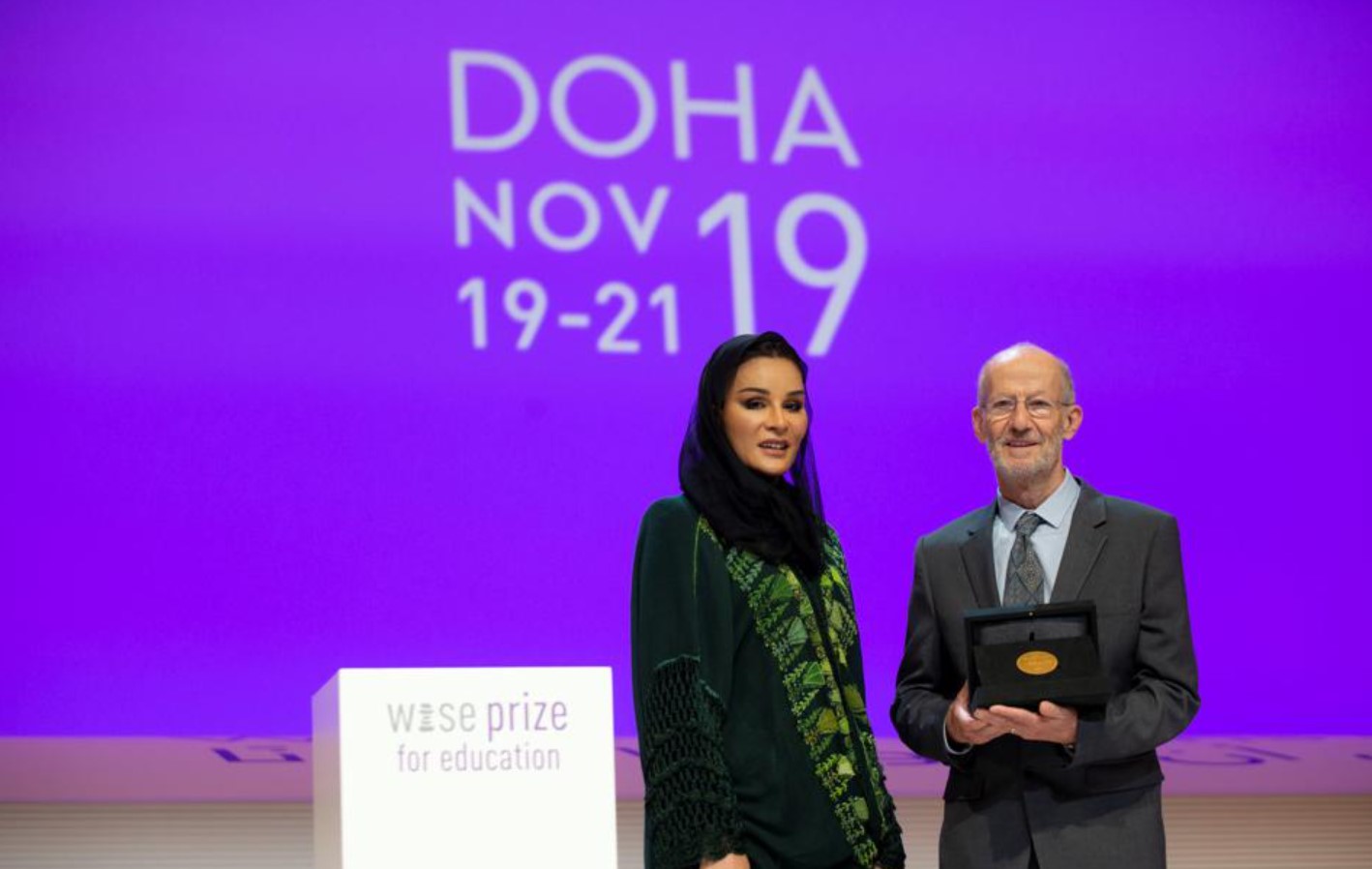