Remote learning shows the power of the cloud to transform education 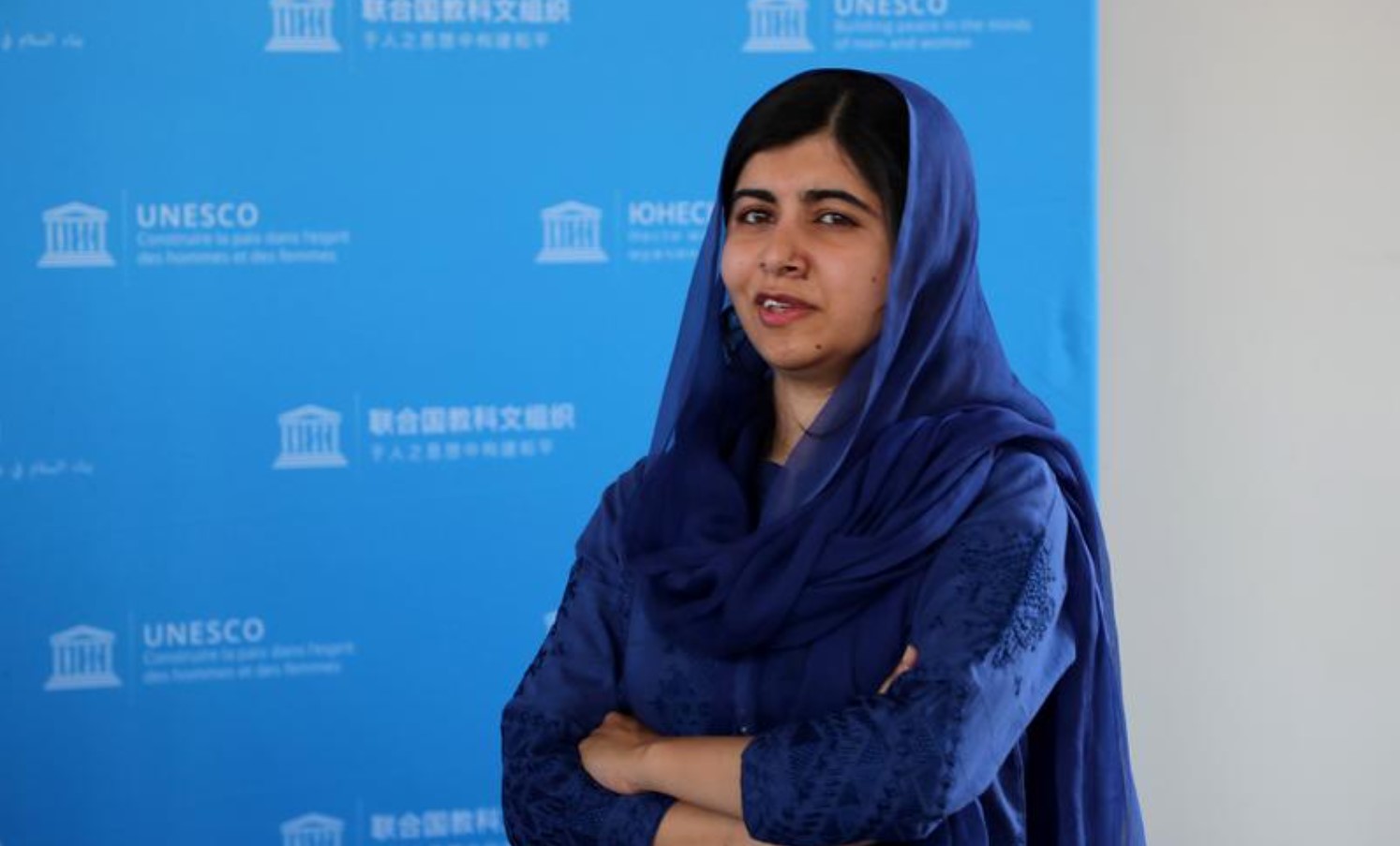