Rural schools in France: how inclusive are they? 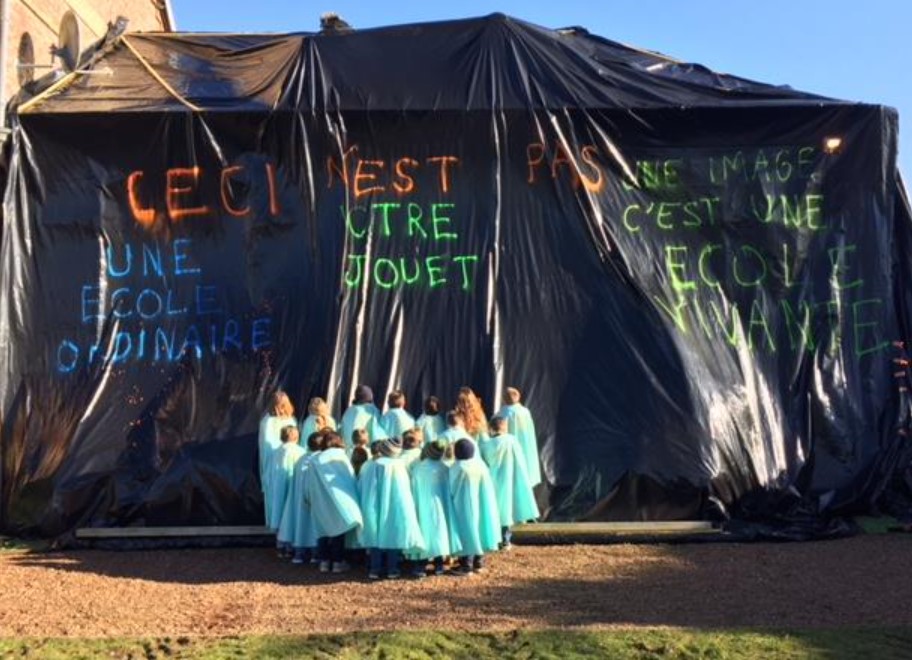