The Case for More International Cooperation In Education 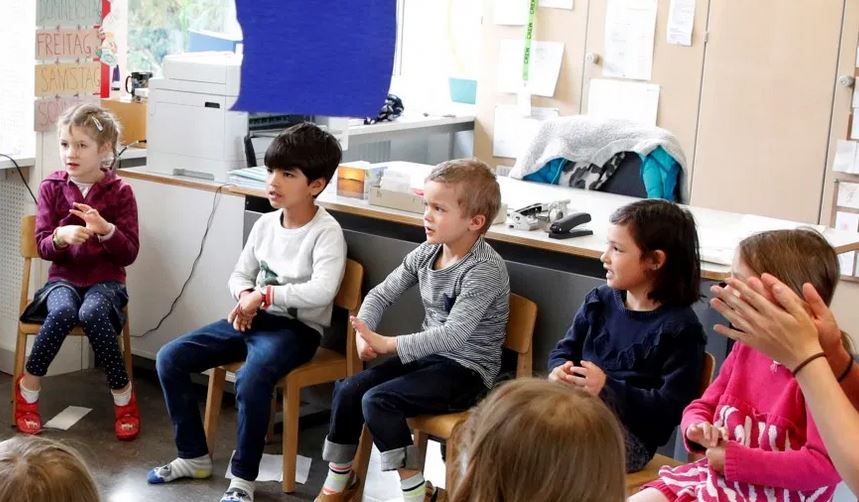 Much of the world’s population was desperate and disoriented during the first half of the 20th century. A pandemic, economic depression, world wars, and colonial repression left people yearning for a new order and moral compass.

As World War II drew to a close, a group of foresighted leaders argued that lasting peace and prosperity would only come through a collective dedication to human rights and welfare. The Universal Declaration of Human Rights became the vehicle to express the vision of a new, more humane world, and the United Nations became its institutional home……………………….