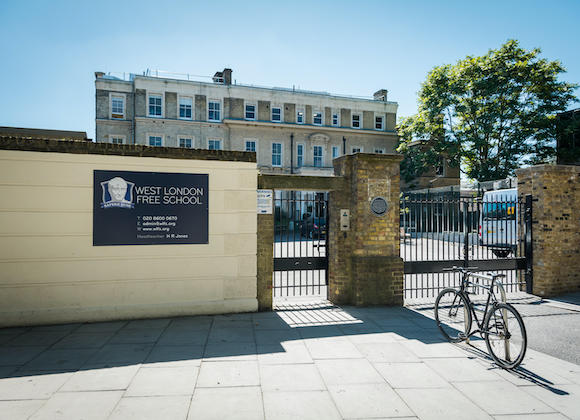 Despite centuries of colonisation, Timor Leste’s education trailblazers are on a mission to turn the country’s literacy rates around Read…